Do you want to get better at managing stress, communicating without being controlled by your emotions, or live your life with more purpose? Join a global community of MindTraveler's focused on personal transformation.

Experience MindTravel's signature embodied concerts and musical journeys in person or from the comfort of your home or office.

Try dynamic and life-changing meditations covering focus, mindfulness, sleep, and more that combine multiple techniques to help you become more embodied and in control of your emotional and mental state.

Access original music for greater inspiration, creativity, and relaxation in your life. Uplevel your life and activate your brain with these powerful compositions.

Listen as Murray dives deep into the topics and lessons that have helped him achieve success in business and his personal life with incredible special guests and powerful original musical performances.

I founded MindTravel to create transformational experiences using music to share the knowledge and tools that helped me to achieve greater personal happiness, more control over my life, and success in business."

MindTravel Mastery:
A Framework to Help You Write Your Best Story...

Discover the unlimited freedom and potential that living a life of radical responsibility can create for you.

Each month, the Mastery Program and Community dives into new life-transforming topics with powerful lessons, group Q&A's, and embodied meditations that Murray has used to live a life of excellence. Combined with evocative live music, MindTravel Mastery uses science to help your sub-conscious integrate new wisdom, habits, and ways of being into your life.

Experience why MindTraveler's all over the world love the Mastery community. Sign up today and get your first 15 days for FREE!

MindTravel is an experience like no other. Imagine a concert pianist improvising beautiful, peaceful music with imagery in the background that matches the beauty of the music — combined, it is almost meditative or trance like."

...as I met with the MindTravel group and put on headphones to embark on a two-hour tour of the Getty galleries, grounds and gardens while listening to original music and a guided visit — not so much of the paintings but of my inner life — being rocked pretty much sums up what happened."

"It’s literally as if Murray drops into the energy that resides at the deepest level of your being and plays the soundtrack to your soul. And because each time is always different, there is no duplicate experience, just as in every moment you are different. So the unique and special expression of who you are in this moment is translated into some of the most beautiful music you’ve ever heard."

Murray Hidary is a multi-disciplinary creative visionary and tech entrepreneur who started his first company at 22 years old, after studying Music and Composition at NYU. His success as an early internet pioneer, starting in 1994, sprung from his innate sense that creating networks and platforms for connection amongst people could both elevate productivity and consciousness.

In bringing MindTravel to a broad audience, Murray’s goal is to create a space for people to have a powerful mindfulness experience, which is both provocative and reflective, healing and transcendent. Murray’s musical performances are a fusion of contemporary classical style and contain a highly original expression of the avant-garde. MindTravel has hosted audiences in concert halls, beaches, parks, and beyond. For Murray, music communicates a profound coalescence of language and concept – a bridge connecting that which is hidden with that which is manifest.

Transcendence is exactly what happens for some people. Sarah Puil, a senior vice president at an experiential branding agency in San Francisco, went to a MindTravel event for the first time six weeks after having a child with her husband. “It was one of the most therapeutic experiences I’ve ever had,” Puil said. “At that time I was like, ‘What am I doing with this baby? Who am I? What is my identity?’ It was the perfect opportunity for me to let go and explore what this new universe meant for me,” Puil said. “Postpartum [depression] is really real. He maybe saved my life.” 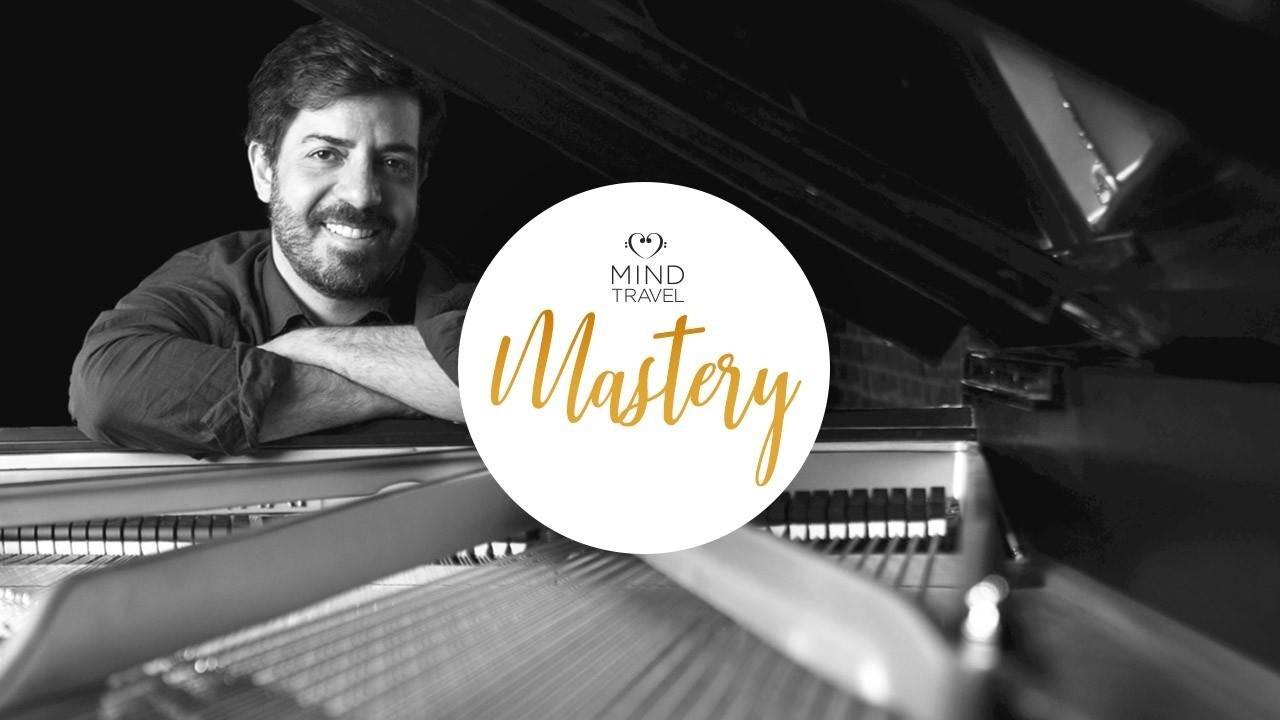 Immersive live experiences, guided meditations, and original music designed to tap into your passion and teach you to live life artfully. 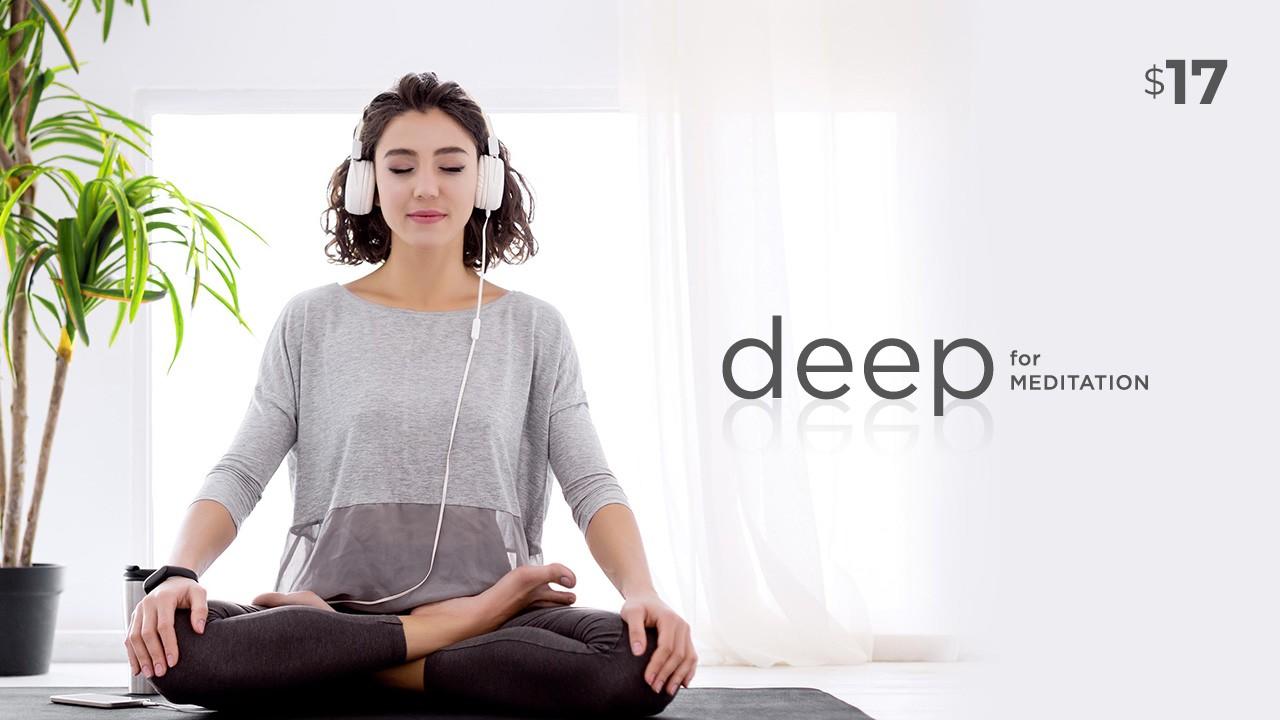 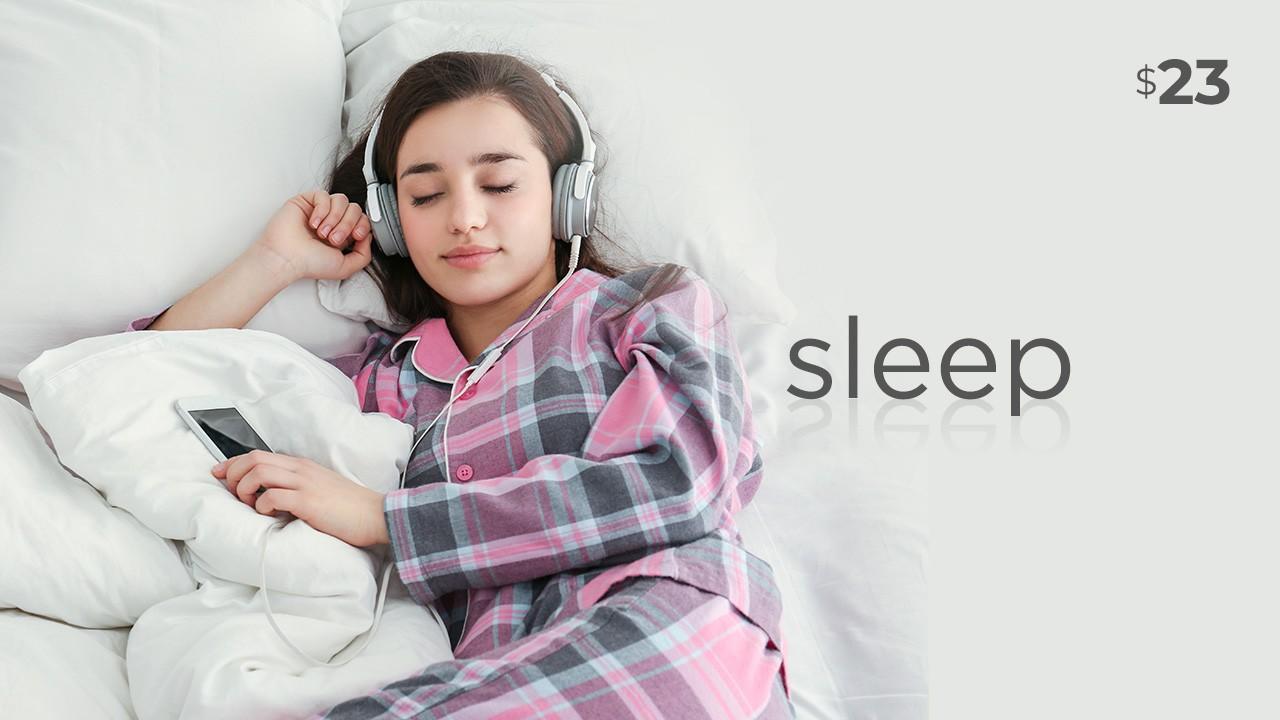 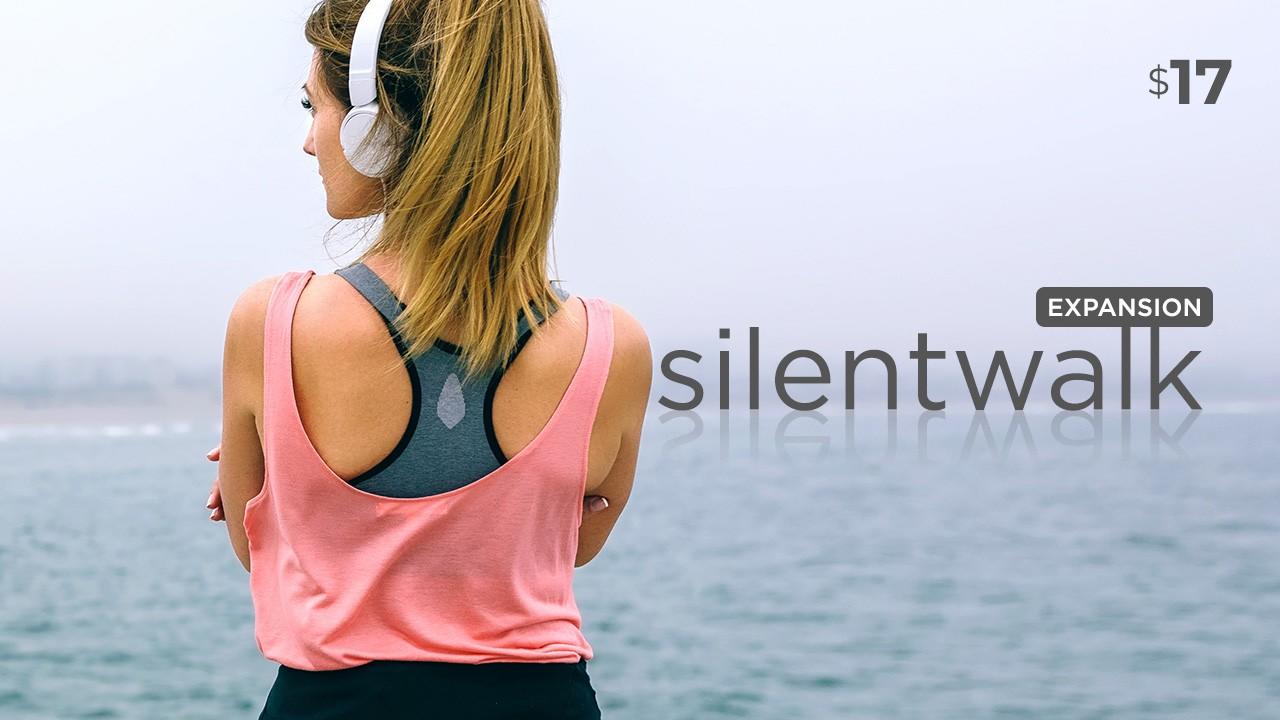 Experience the Freedom of Meditation in Motion.

A Modern Take on Walking Meditation

Start your MindTravel SilentWalking journey today and discover the beauty of nature and the power of meditation guided by the music and voice of MindTravel creator, Murray Hidary.

Whether your local park, around your neighborhood or even around your house, this walking + music meditation boosts your mood and immunity.

This program is perfect for your neighborhood, local parks, or even your home and backyard.

Learn the Mindset and Framework to Create the Life of Your Dreams. 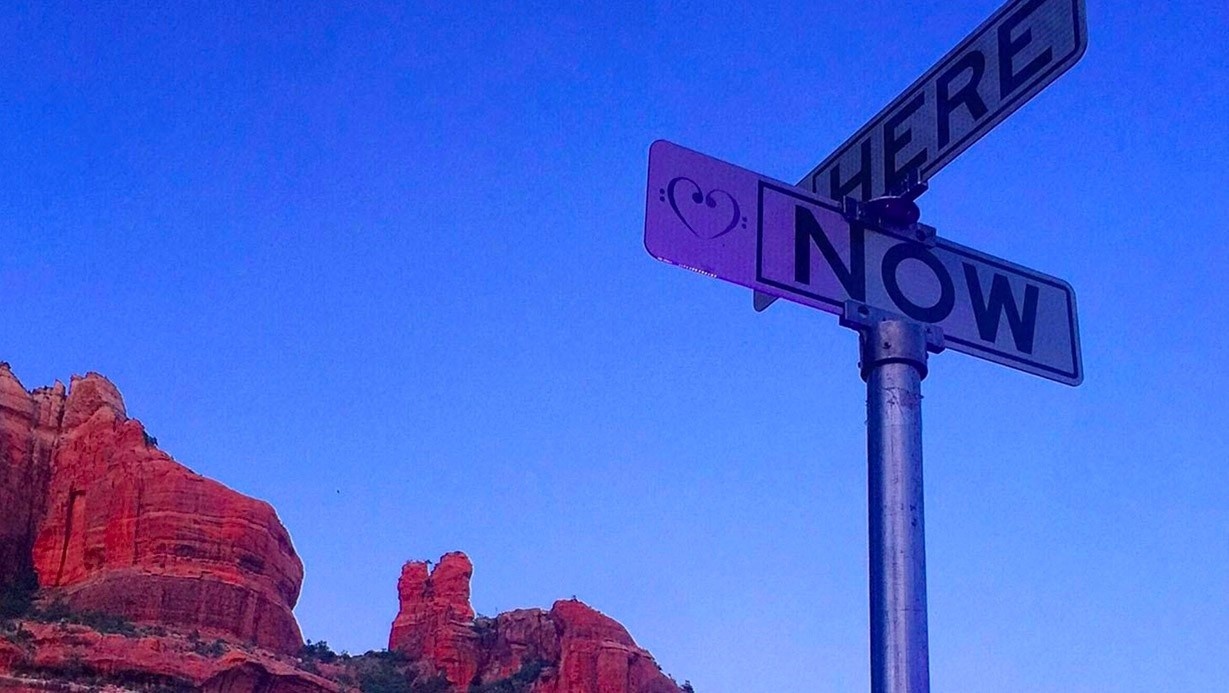